The Euro is heading towards parity with the US dollar for the first time in 20 years, and there is a big chance it may move further in this direction later today after the announcement of the latest interest rate decision and Monetary policy statement for the US Federal Reserve.

The dollar has been strengthened in recent months by risk aversion in markets as concerns grow about the ongoing war between Ukraine and Russia surging inflation, which is sitting at a more than 40 year high in the US and an all-time high in the Eurozone. There is also the supply chain problems, slowing growth and tightening monetary policy which has driven investors toward traditional “safe have assets such as the greenback and gold.

The push to parity has also been driven by a divergence in monetary policy among central banks and the U.S. Federal Reserve earlier this month raised benchmark borrowing rates by half a percentage point, its second hike of 2022. The European Central Bank, by contrast to the Fed and the Bank of England, has yet to raise interest rates despite record high inflation across the euro zone. However in a recent monetary statement, the ECB signaled the end of its asset purchase program and as of late, policymakers have struck a more hawkish tone of late. 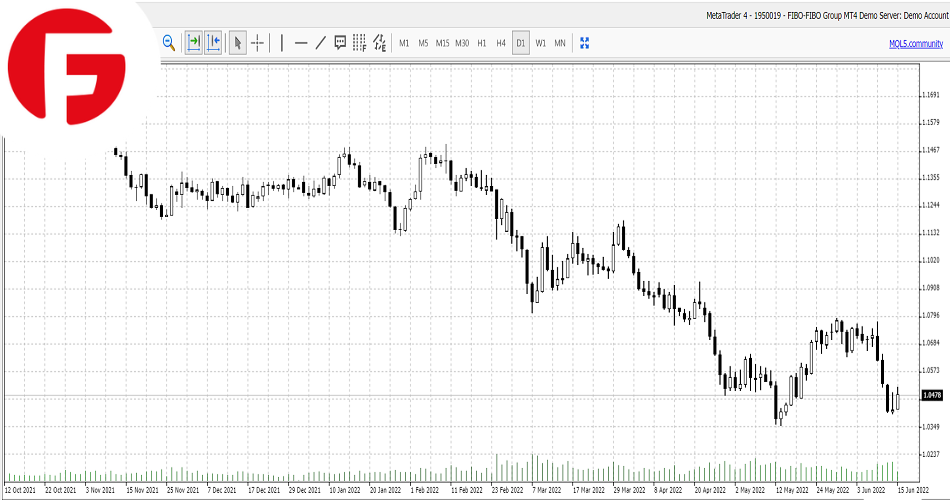 In a statement earlier this week, US Fed Chairman Jerome Powell noted that the central bank will not hesitate to continue raising rates until inflation falls to around 2 percent which is the preferred target band and this has made today’s rate decision all the more important as some market participants have not ruled out a 75 basis point rise today and if this occurs, there is likely to be more pain inflicted on the Euro.

If the Fed hike rates by the expected 50 basis points the Euro may find some type of relief rally but this may just delay the inevitable according to some analysts and the question of parity will be answered in the nearest future.

“The return of USD strength has come sooner than we had expected, in our view, the question of parity is more of a “when” rather than an “if” wrote Erik Nelson, an analysts from Wells Fargo