The dollar has rebounded from recent weakness on today as investors viewed the U.S. Federal Reserve's aggressive stance on interest rates as likely unchanged, and this has caused the Euro to tumble around 1 percent

The European currency is trading as low as $0.9892 and was set for its biggest daily percentage slide since Sept. 23, after rising 1.7% in the previous trading session.

The British pound also took a hit and was down more than 1 percent at $1.1344 after rising for six straight sessions after UK Prime Minister Liz Truss pledged to bring down debt as a share of national income, just over a week after the government's plans to slash taxes and increase borrowing sent shockwaves through the financial markets.

Adding to the pressure on the pound, data showed Britain's private-sector economy last month suffered its sharpest contraction in activity since a COVID-19 lockdown at the beginning of last year.

The dollar index which measures the greenback against a basket of currencies was also trading significantly higher and had its biggest daily percentage decline since March 2020.

The recent gains for most major currencies against the dollar have been underpinned by hope among investors and traders that the Fed will cut back on their rate hiking cycle earlier than expected but it seems in todays trading session these rumors have been put to bed. 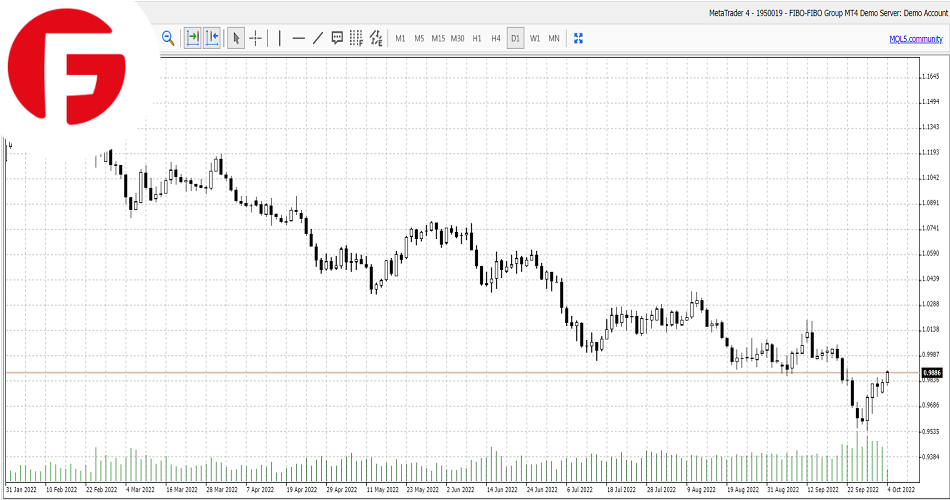 Strong data continues to support the case for further rate hikes and today, the ADP National Employment report showed private employment rose by 208,000 in September against analysts expectations for a figure of 200,000 while the Institute for Supply Management's (ISM) non-manufacturing PMI reading came in slightly above expectations.

"You had a general risk-on where the euro, sterling really traded well and the stock market gained. I kind of think this is just (investors) exploring a trading range," said Marc Chandler, chief market strategist at Bannockburn Global Forex in New York.

"The bottom line is the bounce in risk assets is not taking place because of a change in Fed views," he said.